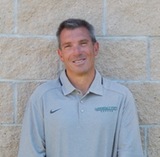 Prior to Farmingdale, he was the Head Women's Soccer Coach at Briarcliffe for two years, where he coached the team to an 18-8-2 record, as well as a number three ranking in the country in the United States Collegiate Athletic Association (USCAA).

Chris has helped countless young soccer athletes at Brentwood to continue past their youth careers and into a competitive college atmosphere. 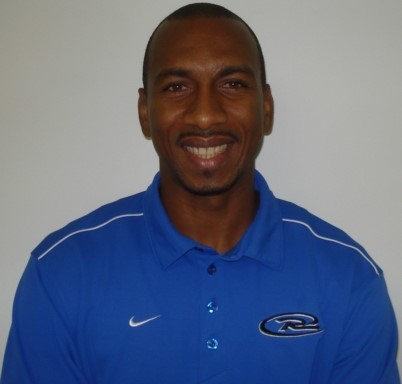 Abba is a former professional and Malian international soccer player. He moved to the US in 2008 where he started coaching with Kansas Rush until 2011. After completing his USSF "B" license and earning some experience, Abba returned to his home in Mali to start a youth soccer program in 2012. He successfully ran the first boys tournament two years in a row and then returned to the US to further his coaching career. Now residing in Bayshore with his family, Abba has joined the Brentwood family to help enhance our community's youth soccer experience just as he did in Mali.